‘Love‘ obviously everyone needs that in their life. Without love or without expressing it, we can’t live or survive at some point in our life. There is something called as first love that comes as a result of attraction towards the opposite gender in our teenage. That is one of the most amazing days in our life. We get experience if we fail or we get great happiness if it clicks on mutual understanding.

We often forget that, when we grow older, our parents too grow older. We do ignore or avoid our parents when we get more commitments or when we are busily with our work. When our parents grow older they expect love and attention from their kids. It’s our responsiblity to fulfill our parent’s expectations. They were our back bone and also our guiding angels.

Pure form of love is first experienced by an individual only from his/her mother and father, from the day one of his/her birth.Though technology or time change, in this modern era, parents love towards their children will never change and will remain the same which will always be true and pure forever.

You will read about the generations of love techniques upto the modern day in this post.

There were many legendary and real life stories of love, like how one sacrifices for their love or ends their life for not living together because of the threats and problems they face in their society.

In 20th century, there were problems by some people like parents, relatives etc who were around them. Caste, race, religion, status etc were seen while marriages and it was very challenging for the commited couples to take forward the talks for marriage to their family. Some succeed, some fail. Some couples had also run away and got married inspite of their parents/family opposition, if luck in their favour they might led a peaceful and happy life.

Those days, getting into love or to impress someone was not so easy as compared to these days and to a guy, impressing a girl who belongs to an orthodox or reserved family background was so difficult like finding a water in desert island. Only few had impressed and had married their love, rest had just gave up and might decided to be single forever or marry some other girl for their parent’s happiness. Those days for some, loving was considered as a sin and some family belonging to the conservative or orthodox backgrounds do not encourage love marriage instead they encourage arrange marriage.

Though times have changed,even techniques in love had also changed. People had opened up a little as compared to before. Because of education and advanced technology, we do explore and are literate.

When i was a kid, I use to see my seniors who were teenagers that time, using basic mobile phones. For them getting a girl’s phone number they like or love and texting them and getting back reply from them was a big achievement. Indeed a proud moment and a feel of pride to them like getting an award from Honorable President or Prime Minister.

Long texts and night time phone calls were the first stage in love for impressing or making the relationship stronger in technology era.

When I was a teen, love took a new mode of dimension through technology.

Social media site named Orkut was on cloud nine and it was the first social media mostly preferred and used by the 80’s and 90’s kids.

Using internet or social media sites was restricted when i was a teenager.

Though chats or adding in orkut was in minority, in majority it was talking directly whenever they meet at school or outside. You should know that even phones were not much used by the teens of those days.

Evolution started when a very famous social media website facebook started and after some years when it was updated to the current generation’s taste and time. Probably after the year 2008, social media website like facebook was used as a main tool to find love or pair. Sending friend requests to random persons and finding love or trying to find a love by chatting first and then calling for a meet had become common those days. Even many scams too used to happen and there was also security concerns and threats.

Always remember: Should be very careful whenever you go to meet a stranger after months of chats with him/her on social media sites. Meeting in open area like public places or at crowded places is much safer than meeting in private places or boarding hotels. 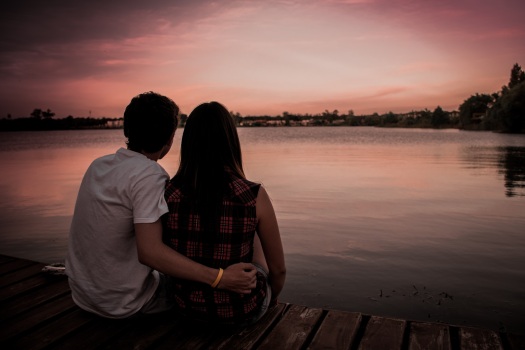 After facebook, mobile applications just for dating were introduced. It might be succeed in some countries but in some countries or societies it is difficult to find a pair, as the result probably HE should only keep on swipping. Even though if he finds a pair, that would be a fake profile or there would be no any reply or response from the other end, Like how some state government officials has no any habit of replying or acknowledging their emails received from others, in spite of getting paid for their job.

For love, you should leave ignorance, arrogance,being bossy or high headed. Your partner will fall in love with you, when you respect her, compromise or adjust for her, be true, genuine and loyal to her. Most importantly when you treat her like a queen and by being affectionate towards her. 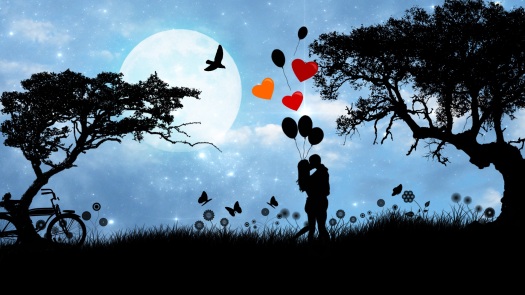 We should understand that Love is very complicated in orthodox or conservative backgrounds.

If a girl doesn’t gives any importance to you or doesn’t consider you, don’t lose your self respect by following/going behind her or by trying to impress her.

Though love is very complicated in certain backgrounds, it is us who should make it simple rather than putting ourselves into trouble or stress.

God is there to find and give you a perfect match or jodi. Trust the god and leave everything on him. He will give you everything when right time comes.

Studies say, Love at first sight happens only to boys as shown in our Bollywood or Tollywood movies. But for girls, a guy should have certain qualities to impress her. Like being passionate etc (some to be mentioned). 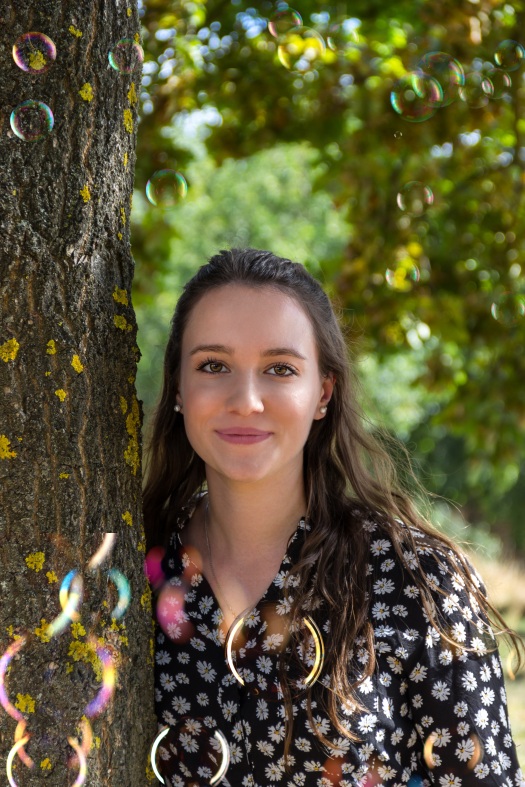 Being a friend with a girl is nothing much better than any other relationship in this world. Be her friend. If you speak to her well, she will respond you back very well.

You be yourself. Don’t Change for others. You will get a suitable match who might understand your nature and character.

Never be fake or else you will get a fake partner. Karma do pays, even in relationships.

Do not get surrendered to those who have poor mentalities or are abusive.Be very specific and careful while choosing your partner.

These days a person’s character or nature is understood and predicted by seeing their social media profiles like facebook, Instagram etc based on the posts they share. But judging someone’s nature or character based on posts they share on their social media profiles might be genuine or fake. Judging them on it and sometimes starting relationship with them can put you in trouble or might unsatisfy you while living in relationship with them.

Those love are temporary which comes on physical attraction or on their wealth or status. In pure love relationship, heart and character matters not weath or personality or status.

If you are in love with someone or want to get into relationship with someone, know him or her personally or his or her nature/character is. Rather don’t get dependent or judge on his or her social media profile or posts and take a decision that he or she might be suitable for you on seeing their posts or interests they share online.

Everyone has rights to love, but that should not disturb him or her while you approach them. If she is annoyed or irritated on you for following her or approaching her, just throw her away from your life. Just think she is not deserved for you and god or universe is still working out to find a suitable pair for you. Most of the mistake we do is, inspite of knowing that the girl doesn’t has any interest in you nor gives you importance, you still follow her or try to impress her and give importance that results in lossing your self respect. Never lose your self respect for anybody and if anyone tries to lose your self respect and defames your reputation, that partner or love is not true which doesn’t has any warranty or guaranty.

Respect your partner and treat him or her with dignity. 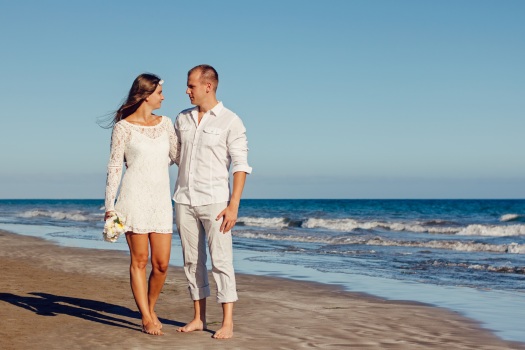 There are also some who take advantage on their partner’s sincere love towards him or her and also on their efforts of never letting him or her to break their relationship.

In love, not only one should compromise or adjust, it is the duty of both to adjust with their partner.Then only love lasts long.

Most of the relationships do break because they expect more from their partners. Never expect much from anyone. Expectations leads to disappointment and finally to breakup. Talk and clear everything before itself while starting a relationship.

Note: Not everyone will be loyal or genuine as you expect on online dating platforms or on matrimony sites. Be selective,know well about your partner and keep your relationship private.

Most important share everything with your parents, never hide anything from them. If you might be in trouble or a victim, they will be the first to stand by you and also a good mentor or a solution to solve your problem.

Never take wrong decisions that might ruin your life.